http://x-tige.com/art-lifestyle/mina-molli-photography-works/ Lifelong Learning in the UK – The Next Logical Step 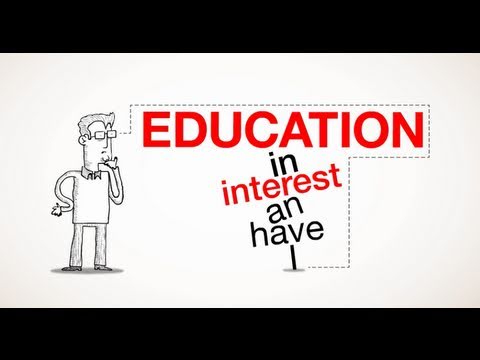 UK education standards are frequently subject to debate, especially during the later summer months. Of course, in the UK, August is the time that many students receive their A-Level results – and despite the likelihood that even the most hardened critic would hope that as many would receive the grades they want, it seems that when the percentage of A grades increases year on year (and 2009 is no exception), the entire education system comes under renewed scrutiny. So are the changing education standards good or bad?

First we must clarify exactly what we mean when we speak of changing education standards. With a particular focus on the developments of 2009 (i.e. against a backdrop of recession and a subsequent hike in the number of applicants to universities), August has seen more than one in four students (26.7 percent) receive A or A* grades, with a huge 97.5 percent passing and ensuring that they have the chance of a university career ahead of them.

Yet, with so many students receiving good grades and going on to receive 1st class and 2.1 honours from uni, the worth of such grades are often argued to have been diluted. Meaning that further education such as MAs and PhDs become a better signifier of academic achievement.

In a recent article on the subject from Bob Brecher, of the University of Brighton, he highlights how this is in keeping with how education has evolved over the last century. He states: “Where once most children didn’t go to school at all, they later left at 14; where once they left at 14, they now leave at 18, and half of them for university. So of course what was once marked by a first at undergraduate level is today not achieved until master’s level, or even beyond.”

Brecher essentially calls for a reassessment of whether education standards are delivering what we need to be delivering – instead of dwelling on whether or not a degree is worth as much today as it was 40 years ago. It seems we must first observe the economy and how it has changed, not only in the last year (i.e. in regards to how the recession has forced many mature students back to university and distance learning courses), but also how it has developed to become more of a knowledge economy – dependent on teaching, high-tech services, and the creative industries – as opposed to a traditional product-based economy.

As a result of this fast advancing knowledge economy (according to data from non-profit, The Work Foundation, 50 percent of workers are employed in the knowledge industry today as opposed to 25 percent in 1970), it seems that a bigger time investment in education – eventually to the point of lifelong learning – will be needed to sustain this. And what we are seeing, with adults returning to university and a larger proportion of educated youngsters, is the true beginnings of this reassessment of the worth of learning – and a change in education standards for the better.

Lifelong Learning in the UK – The Next Logical Step

General Article Choosing a Concentration in an MBA Program

School Top Six Scrapbook Tools and Supplies You Should Al…