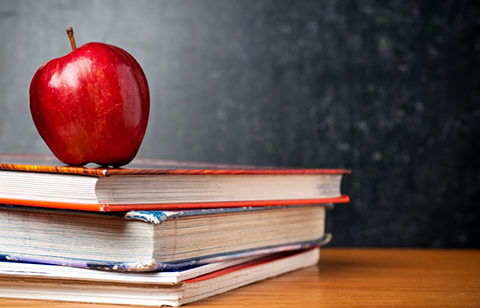 READ  Have You Had an Idea Today?

Universal Truths Are the Only Truths