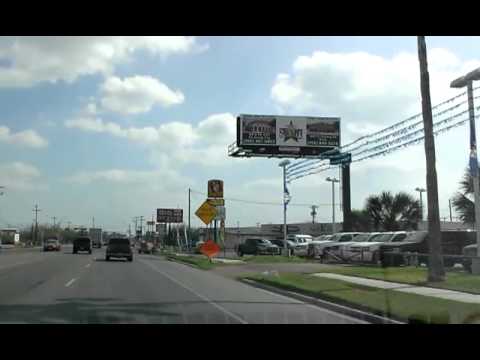 The past few months have seen record numbers of applications to UK universities. According to the University and Colleges Admissions Service (UCAS), an extra 57,000 students have applied for degree courses compared to the same time last year, leading to speculation from many corners of the media that around 50,000 people will be denied a place. Yet, as higher education funding is cut, and university places become more in demand – it may surprise some that university has never really been anymore accessible.

A good example of this increased accessibility could be the Children’s University. What started as a Saturday school in Birmingham in the 1990s, has now become a national organisation that gives children aged between 7 and 14 the opportunity to learn outside of school, whilst promoting the importance of further education when school is over.

The latest Children’s University scheme is taking place in Stoke-on-Trent in association with Staffordshire University and Wedgewood Museum in Barleston. According to , students partake in 30 hours of accredited activities and are rewarded with a fully fledged graduation ceremony which even includes mortar board and gown. Not only is the introduction of the concept of university seen as a very positive thing, but children are also stimulated to be more active within their community – and becoming more familiar with the notion that learning doesn’t have to be restricted to what they see on their curriculum.

At the other end of the scale, a 55 year old man from the isolated town of Sandsound in the Shetland Islands is proving that time really is no object when it comes to further education. According to The Shetland Times, James Smith has been named as one of the longest serving devotees of distance learning by studying one course or another for nearly 30 years.

The electronic engineer for Bolts Shetland Ltd. car hire company is also a retained fire-fighter, yet despite his already busy schedule he has always been eager to keep up to date with changes in radio, television and computers. Not only do distance learning courses allow him to keep abreast with developing technologies in his own time, and in an area of the country that has traditionally been perceived as ‘cut-off’ from the accessibility of education we are familiar with on the mainland – but the price of each course has been affordable and worthwhile enough for Smith to continue long into adulthood.

General Article Getting Money To Pay For College

General Article Learn About Interior Design With These Tips